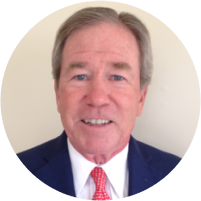 Sean has spent the majority of his career on the floor of the New York Stock Exchange, where he began in 1979 as an independent broker with a focus on covering large institutional accounts.

Sean holds his Series 3, 7 and 63 FINRA licenses. He graduated from Hobart College with a Bachelor of Arts in Economics.